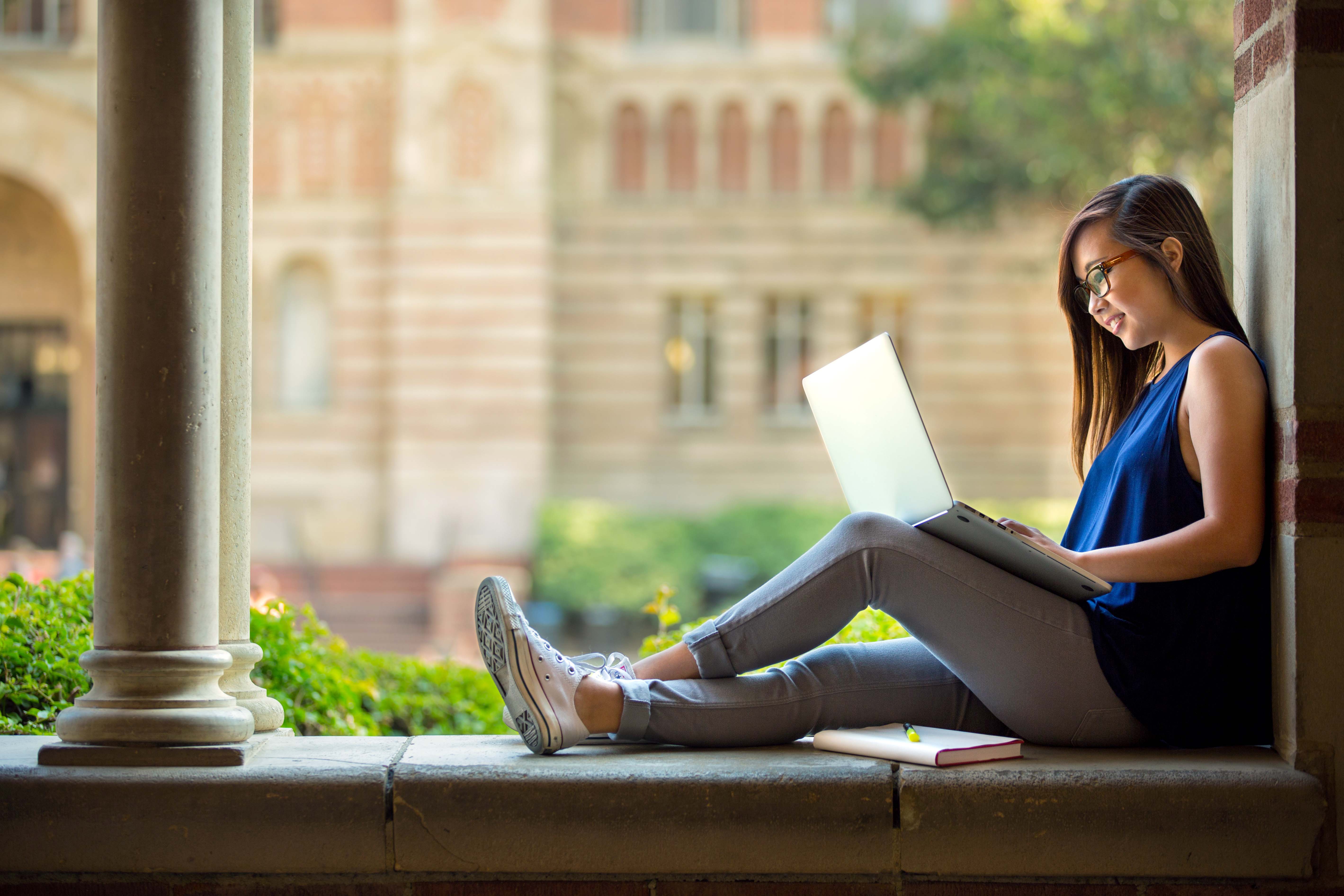 Lots of students want to know how to get into an Ivy League school. There is no magic formula – but following these 5 tips might increase your chances.

Attending an Ivy League college is a goal of many students. What is an Ivy League school? The Ivy League consists of eight of the oldest, most prestigious, and most selective universities in the U.S.: Brown, Columbia, Cornell, Dartmouth, Harvard, Princeton, Yale, and the University of Pennsylvania.

Other top-ranked schools are often mistaken for Ivy League colleges. These include renown private schools such as Stanford, Massachusetts Institute of Technology, Cal Tech, and the University of Chicago, among many others. Several large public universities, such as University of Michigan, UC Berkeley, and University of Virginia are considered “public ivies.”

Competition for admission to Ivy League schools and other highly selective schools has always been fierce but in the past few years the competition has become even more intense. During the pandemic, most of these colleges stopped requiring applicants to submit SAT and ACT scores, which made it easier for more students to apply. For the 2021-22 admissions cycle, Harvard and Stanford reported a 7% increase in applications from the previous year. At Harvard, a total of 61,220 students applied and 1,214 (3.4%) were admitted; Princeton received 35,370 applications and accepted 1,941 (5.5%); and Stanford received 47,450 applicants and admitted 2,040 (4.3%). Even the most talented valedictorians and National Merit Scholars worry that their applications will fall flat among thousands of other stellar students.

Here are some ways students can stand out to Ivy League universities and other highly selective colleges, according to college admissions experts and the admissions offices of some Ivy League schools. 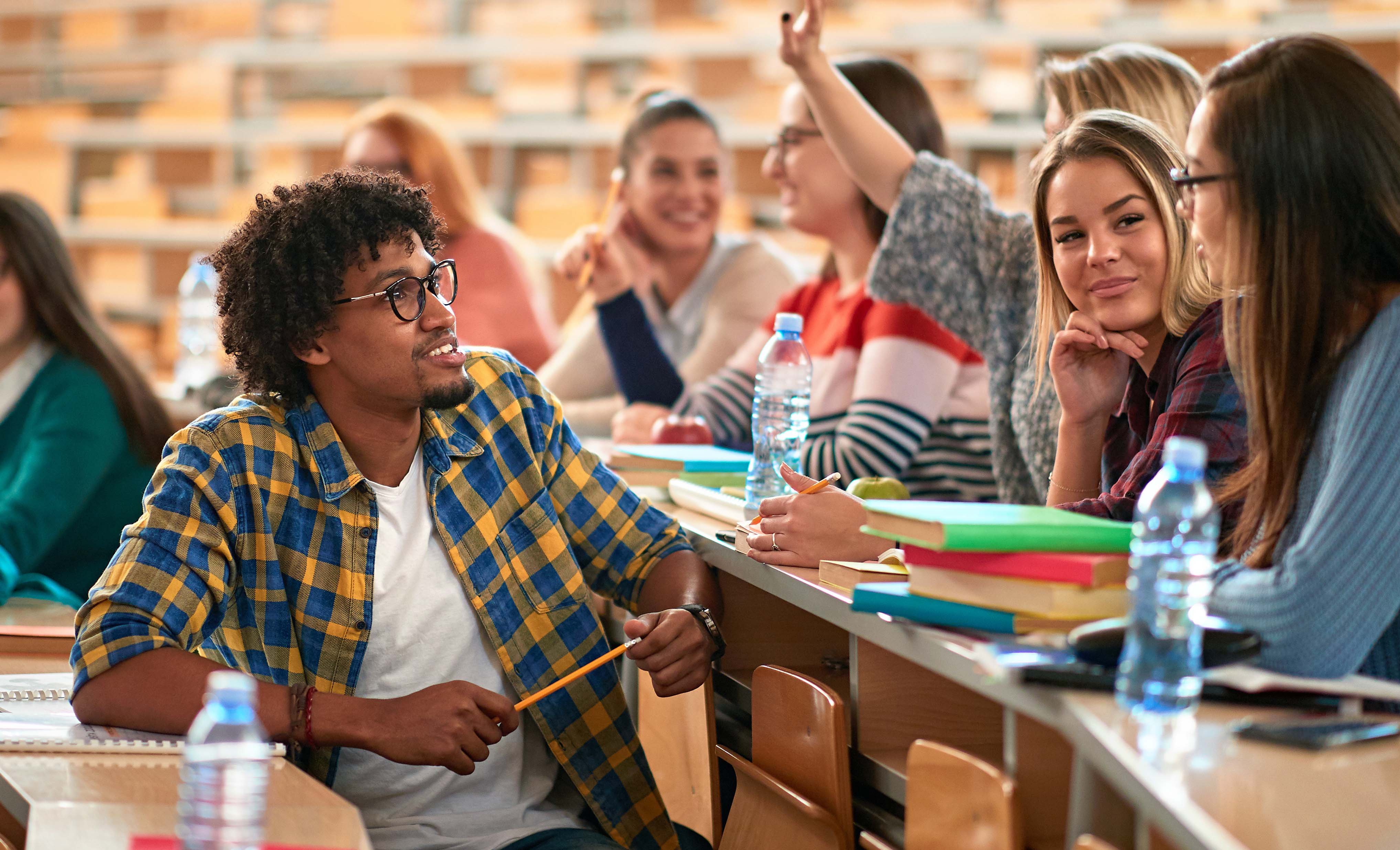 Obviously, getting good grades in challenging high school courses is the first criteria for applicants to top colleges. But a transcript with straight A’s isn’t enough. Ivy League and other top colleges want students who have a real passion for learning and a deep intellectual curiosity. Or, as Stanford’s undergraduate admissions page states, someone with a genuine interest in expanding their intellectual horizons. “We want to see the kind of curiosity and enthusiasm that will allow you to spark a lively discussion in a first-year seminar and continue the conversation at the dinner table....We want to see the initiative with which you seek out opportunities and expand your perspective.”

Admissions officers will look for evidence of your intellectual vitality in your essays, interviews, and in the things you pursued and accomplished inside and outside of the classroom.

2. Have a passion for something Colleges want to understand what you care about and where you put your intellectual energy. Expressing a passion for something — a single subject or field or a few different things – will help differentiate you. “Passion is a critical contributor to success, and colleges see genuine passion as an indicator that you are more likely to succeed than someone who's just going through the motions,” writes Christine Sarikas of the college advising and test prep firm Prep Scholar.

But you can’t just write in your essays that you are passionate about something — admissions officers want to see evidence of your passion. According to Nelson Urena, a former admission officer at Cornell, many students’ applications lack tangible indicators of their passions: “a project, experiment, portfolio, or an endeavor on which they spent substantial time learning, tinkering, or creating.” This is why many college admissions advisors encourage students to develop “passion projects” that they can point to in their applications.

“A passion project is deeper than taking on a leadership role in an organization” writes Brad Schiller, an essay coach at Prompt. “It’s about accomplishing something far beyond that of a typical high school student.” Schiller says that passion projects can be almost anything, so long as they show deep and sustained interest.

It’s even better if your passion project turns out to be a great success, which brings us to our next tip. 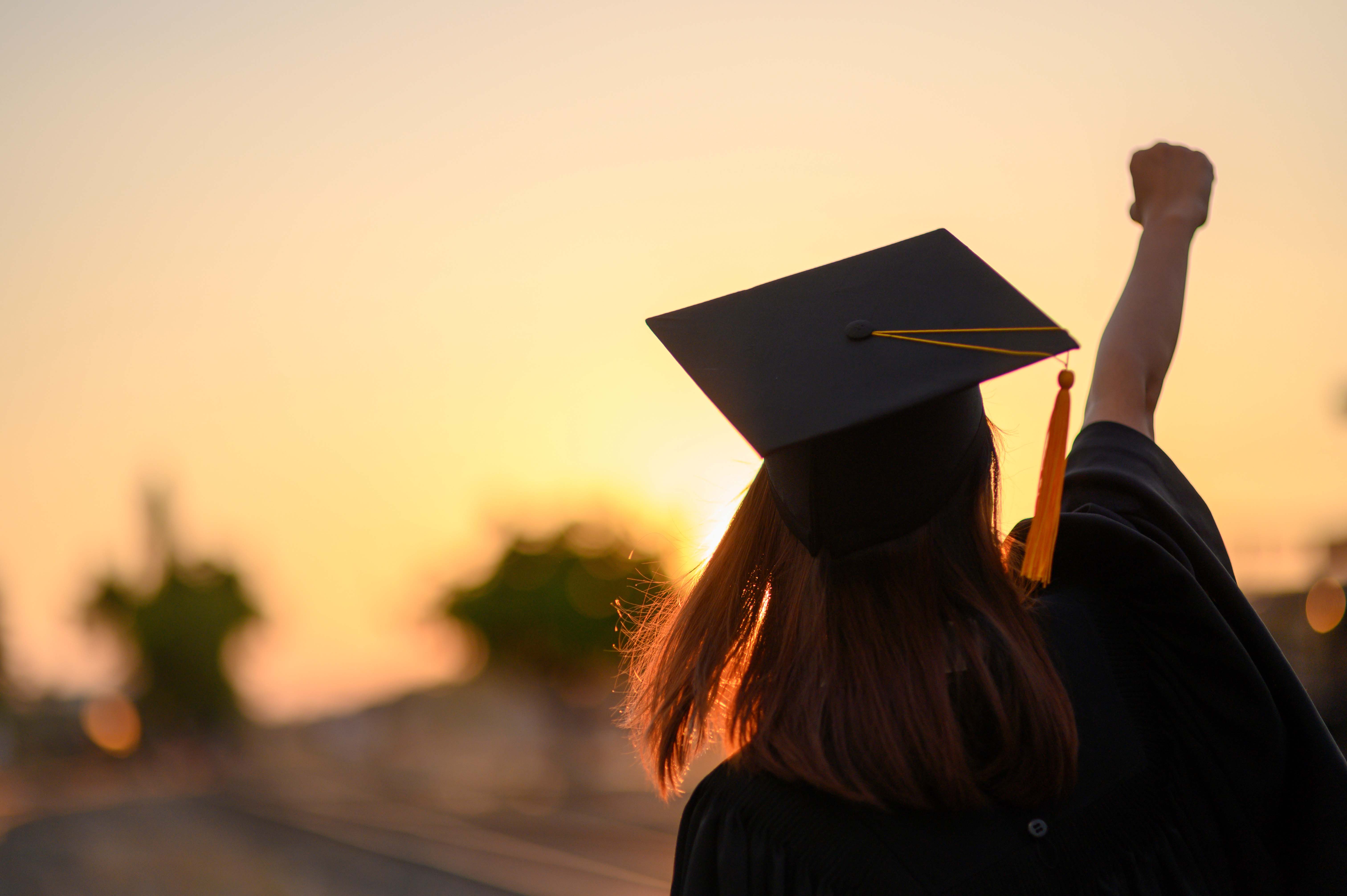 Some Ivy League colleges say they want to enroll students who will achieve world-changing things after they graduate. For example, Yale’s website states: “We are looking for students we can help to become the leaders of their generation in whatever they wish to pursue.” Most colleges – not just the most selective -- also want students who have the intellect, energy and drive to contribute to their college community in positive and noteworthy ways. How do Ivy League colleges identify these students?

Allen Cheng, co-founder of Prep Scholar and a Harvard and MIT alum, believes that Ivy League colleges look for evidence of “deep achievement” in high school. “To get into a top school, you need to demonstrate the ability to succeed in the future by achieving great things now.” In his blog post “How to Get Into Harvard and the Ivy League” Cheng writes, “Between a person who's passionate but hasn't shown achievement and a person who's similarly passionate but has shown deep achievement, Stanford will take the second one.”

“Deep achievement” can take many forms, depending on your skills and interests. While your passion project may be to write a novel, getting it published shows achievement. Competing in a sport or academic subject may show your love of soccer or debate, but making it to a regional or national level of competition shows achievement. If you have little time for extracurriculars because you’re working a part-time or full-time job, beating a regional sales goal or improving productivity at your workplace also show achievement.

Striving for excellence shows drive, ambition, and grit – personal qualities that many colleges look for. Most important, these accomplishments should be something you are truly excited about and motivated to achieve on your own – not something you’re doing only to get into a top school.

Most highly selective schools ask for multiple recommendation letters from teachers, a counselor, and sometimes other adults or peers. Your recommendation letters should show further evidence of your academic interests and abilities, your extracurricular involvement, and your personal character. This is why it’s important to choose recommenders who know you well.

For admission to an Ivy League-level college, however, your recommenders should describe how and why you are exceptional – not just that you are a good student who performed well in the class. “The more experienced and trustworthy the teacher, the more meaningful this is. You really want to make sure you're one of the best in your school class, if not one of the best the teacher has ever encountered,” writes Cheng. This might include how you consistently contributed meaningfully to discussions and improved the learning environment for everyone, tutored other students, or pursued extra credit projects or higher-level discussions with the teacher after class.

5. Know why the school is right for you

Many highly selective colleges have a supplemental essay that asks students to explain why they want to attend that institution, or how they will take advantage of the learning environment and resources at the college. But you can’t just rattle off general facts about the college that can be found with a quick Google search.

“Specifics about why you want to attend a given school need to be more meaningful than referencing campus landmarks and attractions,” writes Andrew Belasco, a licensed college counselor with College Transitions. Belasco advises students to do thorough research into the school’s academic offerings, individual courses, clubs and activities, professors, mission, and values, and describe specific reasons why they’re a great match for the college and vice versa.

“A stand-out essay seamlessly and incisively connects the opportunities that the school offers to your unique interest and talents,” advises Belasco. “What clubs, activities, or study abroad locales appeal to you? Are there unique degree programs or undergraduate research opportunities that will enhance your learning experience? Is there something different about the school’s philosophy, commitment to undergraduate education, required coursework, or foundational courses?”

Ivy League Colleges are Reaches for Everyone

It’s usually not one personal quality, accomplishment, or essay that results in an acceptance to the Ivy League or other highly selective college. Students often get in because of a combination of qualities and factors. These schools are reaches for everyone, regardless of their impressive qualifications. If you plan to apply to an Ivy League college, it might be best to follow the advice Yale admissions gives to undergraduate applicants: “When so many little things figure into an admissions decision, it is fruitless to worry too much about any one of them. Our advice is to pursue what you love and tell us about that. Be yourself. Ask the teachers who really know you to recommend you. Apply and relax.”

The good news is that trying to achieve admission to Ivy League universities will likely make you a highly qualified applicant at many excellent colleges where you may be equally or more successful -- and find an even better academic, social and financial fit. Good luck!

6 Things You Should Do After Submitting a College Application